Whether you look through a magazine or watch a TV commercial you always see a bunch of marketing mindsets about spending either money or time. No matter what product is advertised and presented, there is always a message behind referring to finances or working/leisure/any other time. For instance, Foglers coffee with its “The best part of waking up is Folgers in your cup” or Honda with “Feels pretty good when you save money, doesn’t it?”. If you notice, most of the slogans do mention the topics of money and time quite often.

However, any company should be careful with using such references. Each of them make a consumer recall some strong emotions: opinion about the brand and its products can be easily changed through certain mentions of finances and time. Concept of time evokes a direct, private experience a shopper gets while using a product. That’s why, the slogan “It’s Miller Time” is addressed to those people who remember the 80s when drinking beer was the main part of “end of the day routine”.

Another interesting advertisement in the beer industry was made by Stella Artois, Belgium beer company. It depicts a man trying really hard to earn some money so he will be able to buy extraordinary red shoes for his grandmother. But as soon as he buys the shoes he cannot resist drinking a beer so he trades shoes for it. The slogan “Perfection has its price” is illustrated great in this commercial.

Both of the companies have the same goal ­– selling beer. But using the concepts of either time or money results in different connection with a product. If you refer to the time spent with a product (as “Miller Time” does), you are reaching the bigger audience as this type of identification with a brand seems to be more usual for a consumer. At the same time “Perfection has its price” audience is also significant. Here people are connecting with a brand through thinking about money, for specific percentage of the shoppers this type of connection can be more familiar. 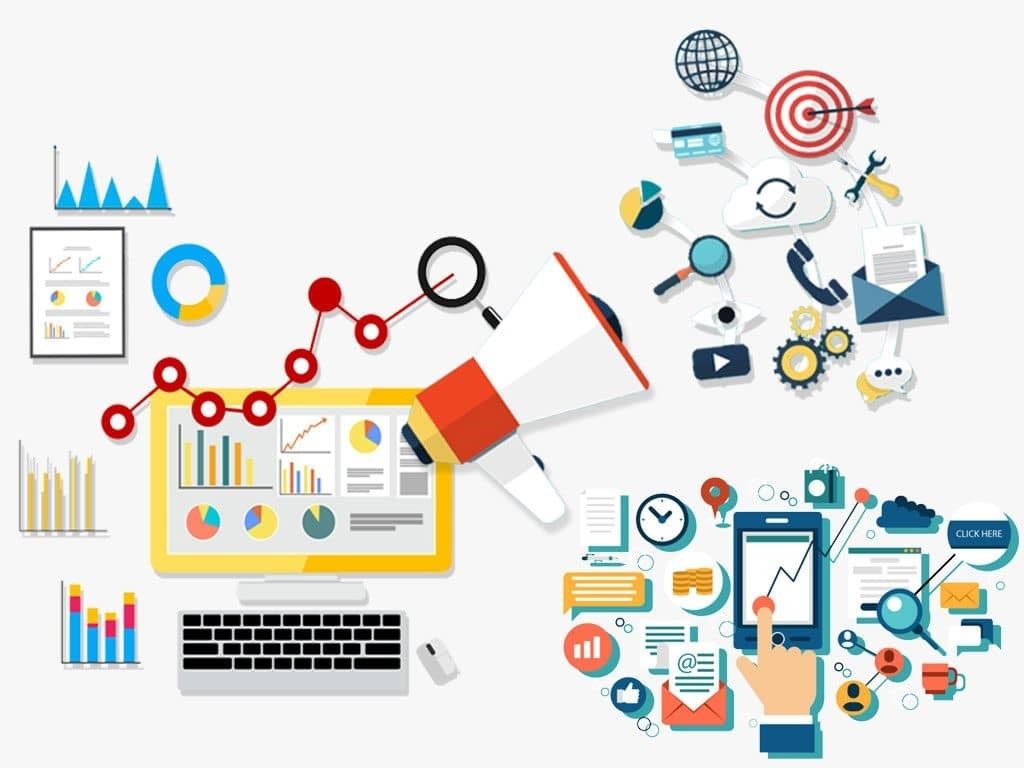 Researchers today pay a lot of attention to the psychological influence of the concepts of time and money. As time cannot be easily replaced, losing it seems to be more hurtful for consumers than losing money, especially when they realize that it is impossible to bring it back. Another feature noticed is that people feel less responsible for the fact, how exactly they spent their time because it is more complicated to count and measure than money spent. These two characteristics – irreplacement and doubtfulness are the main features in the perception of time and money by the consumers.

But there is also the third one which examines how these two concepts are connected with personal background, experience and feelings of a consumer. Usually bringing up the construct of time while consumers decide whether they are going to make a purchase can rise the chances of a stronger connection with a product. Although sometimes the connection is not about the nostalgic feelings but it is more about a possession of an object. In this case it is advisable to use the concept of money to link with a consumer.

A good example of this theory can be an experiment about lemonade. One of the researchers asked three boys to sell the lemonade in the park under different slogans: “Spend a little time, and enjoy C & D’s lemonade”; “Spend a little money, and enjoy C & D’s lemonade”; and “Enjoy C & D’s lemonade.” The customers were told that they can pay from $1 to $3 for a bottle. The majority of the people who went through the stand bought lemonade under the sign with the slogan about the time not about the money. After interviewing of these people it was found out that they even liked the product more and payed more money for the lemonade.

Another example to prove the effectiveness of time-centered messages is an experiment with Stanford University students. They were given one of the three questionnaires with an iPod logo on them: first started with a question “How much time do you spend on the iPod?”, the second one – “How much money have you spent on your iPod?”, the last one asked neither of these questions. After the survey the researchers talked with students about their emotions. In each questionnaire there was a statement “Listening to my iPod represents who I am” and students had to react on it. However, the majority of the students with the booklets about time answered more fluently, willingly and with much pleasure than the ones with a booklet about money. Therefore, their connection with a product was stronger.

After these experiments, the scientists noticed that people who see the reference to money seem to be more focused on the negative side of the good’s price while seeing the reference to time make people think more about product benefit instead. Spending money as a concept is proved to create less positive feelings than time. 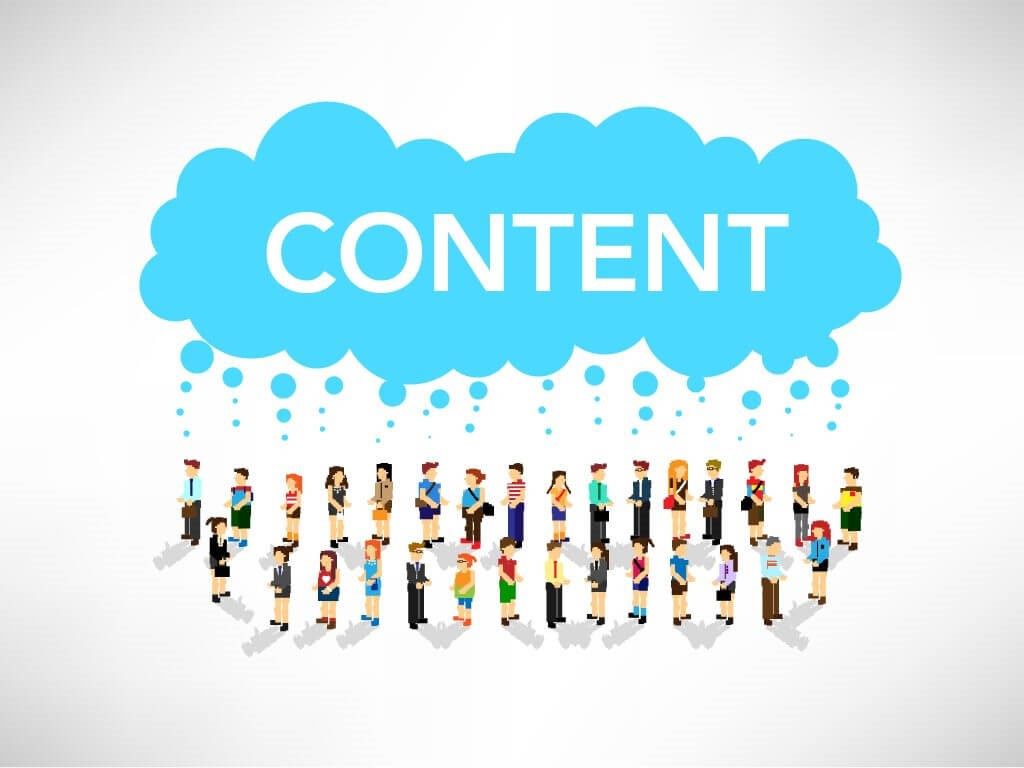 As most of the time works the logic mentioned before, there are also cases when reference to the money seems to evoke more feelings. Such products as handbags, sunglasses and expensive jewelry can be defined as status symbols. According to the statistics, these items are mostly connected to the concept of money rather than time. And the feelings of personal connection which people have talking about some prestige possession are directly connected with the price of the item. The feelings to the status symbols can be as strong as emotions to the objects connected with recalling of the past experience and time in general.

Researchers also took into consideration a product which can be valued for both experiential and material reasons – a car. The questionnaire showed that the participants divided into two groups. The first one highly valued the possession of the car itself and for them the reference to money would work better, the second group while talking about the car was meaning the process of driving, therefore, for them time spending reference would be preferable. For each group the feeling of personal connection was increased but because of different reasons.

Brands can successfully affect consumers’ relationship with a product if they understand what kind of relationship it is (identification through experience or possession) and what reference apply to it (time or money).

Alice works on the Renewals and Account Management team at Collect Reviews. She is always happy to grab a spot of coffee and chat about current art events, fashion or mountain hiking.