How Companies Can Raise Their Income with Social Feedback

Advertising takes most of the companies’ budget to support their image and reputation. However, with today’s digital era consumers instead of the advertisers are gaining more and more power in this image support function. Online reviews, posts on Instagram and sharing on Facebook can easily crush the reputation of a company in several hours. Recent studies showed that users trust the actual people (their friends, family or online reviews with real experience) more than a company itself. That’s why, word-of-mouth seems to be more effective than advertising, which was so popular in the past.

It is scientifically proved that social reviews do influence the business. There are two specific characteristics which the communication between users has: homophily and balance. Homophily is strongly connected with people’s desire to stick to the ones similar to them. Harmony and balance are the results of the homophily. If, for instance, in a company of three friends the tastes for the cafes are the same, then this social connection is balanced. The difference in the tastes, as a result, leads to the disbalance.

Homophily and balance directly affect consumers’ purchase choices. People are used to searching for product recommendations among their friends or relatives as it shows them the pure quality of it. Is it well-done? Is it tastefully made? How good is the material? Many online platforms such as Netflix and Lee adds give users advice with their friends’ reviews to help them in making a purchase. Decreased level of uncertainty means increased level of sales. 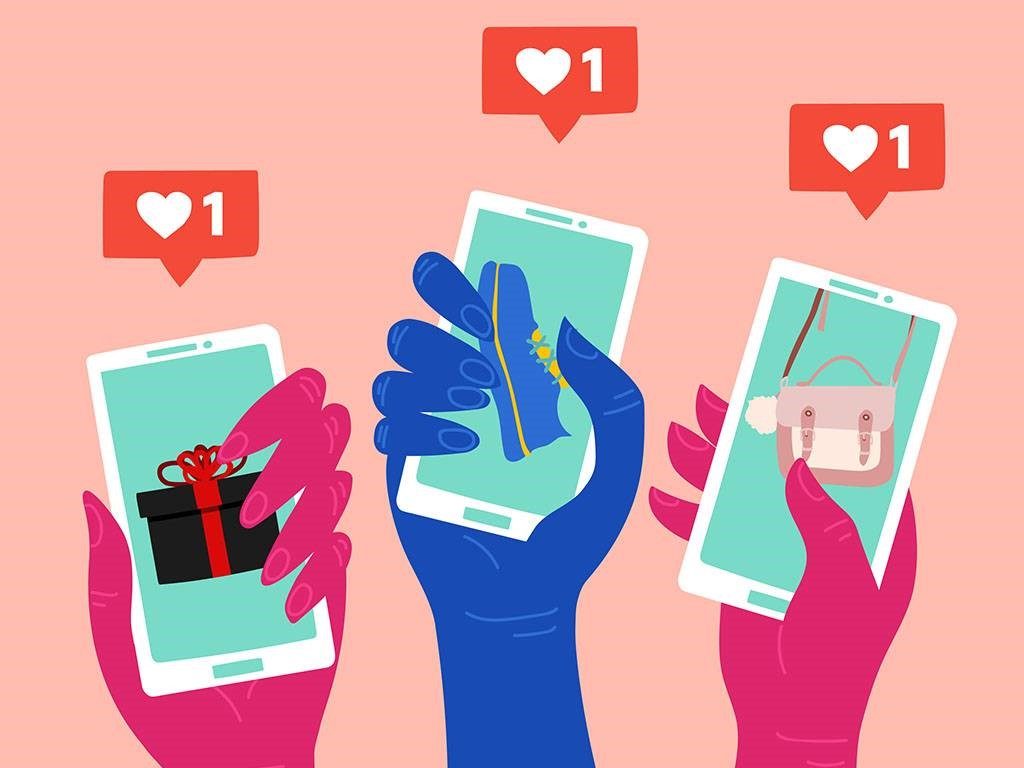 To understand how the opinion of other people affects customer’s decision of buying something, researchers of Collect-Reviews conducted an experiment. They took two playlists with 10 songs each and asked almost 200 people to listen to them and give them from 0 to 10 points. Each of the songs had the similar rating on iTunes. That was the first step in the experiment.

The second one included the list of 18 anonymous songs where no musician or genre was mentioned but there was the rating on iTunes written on the list. The participants were told that the previous time two groups of other participants had also listened and given points to all the musical pieces from both stages. The researchers shared the comparison of the opinions of the different group members with the participants and showed how close to each other they were. Afterwards, the participants had to decide, firstly, do they want to see the rating of the song from the previous groups before giving points, and secondly, whether they want to accept the song or get money for it in cash.

The majority of the participants preferred to accept the songs. In general, it took them 10 ratings of others to make a decision. The researchers proved that before deciding something people like to get the information they need from the ones with similar preferences. Although at the same time some consumers look for the reviews of the people with completely different tastes to have a more objective point of view. 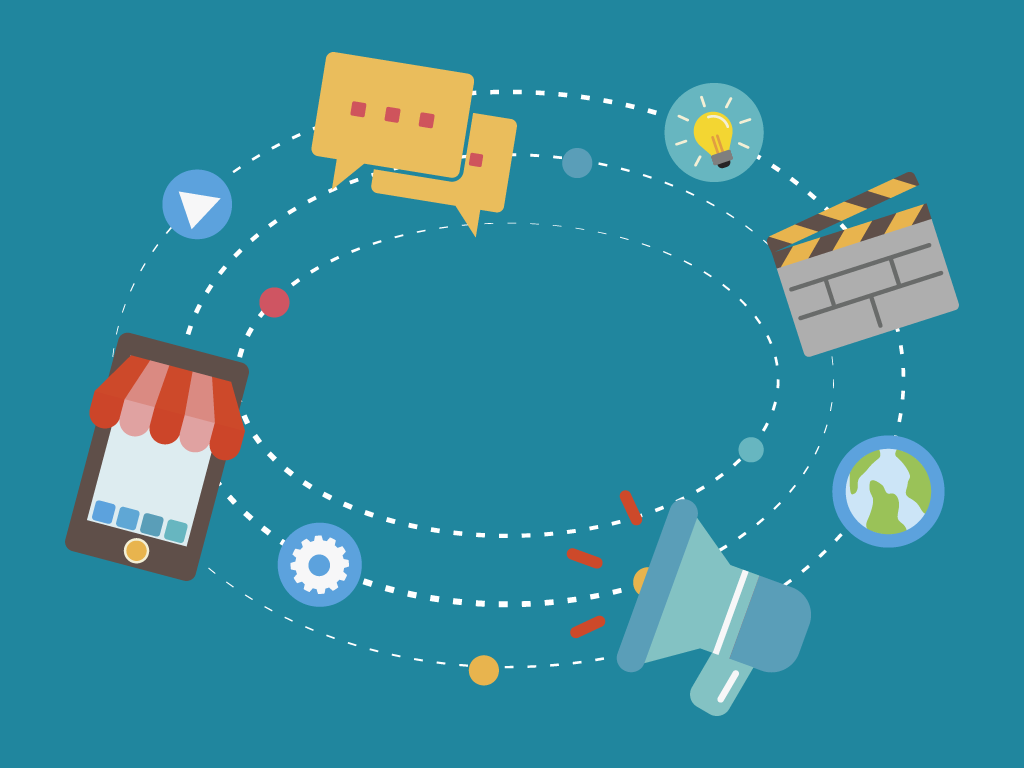 Taking into consideration the results of the experiment, the researchers found out that the optimal profit will be gained from giving to a website visitor maximum 8 reviews. Five of these eight reviews are supposed to be from the people with more similar tastes to the visitor (0.7 correlation), the rest – to the people with less similar preferences (0.5 correlation). At the same time both of the groups are independent.

Why so? Firstly, if the reviews published are all from the people with similar tastes, the profit will be likely dropped by almost a quarter. The reason for that is the diversity people expect from the reviews which rises the value of the review. Secondly, if the groups are not independent and also have similarities between them, the income will fall by 6% comparing to the one got from the fully independent groups. Instead, if the groups are opposite to each other, the profit will be 15% higher than a regular one.

Consumers mostly get feedback from people they already met and who have something in common with them. The difficulty for a company is keep an eye on the preferences of not only a single shopper but also a social group they are a part of because all of that influences the final decision about making a purchase.

Alice works on the Renewals and Account Management team at Collect Reviews. She is always happy to grab a spot of coffee and chat about current art events, fashion or mountain hiking.